The LOC - the London Oncology Clinic

The sim was created in Second Life in 2010 and was an exact replica to the real LOC in Harley Street.   It was filled with equipment and moving animated avatars and it existed so that visitors could experience the feel of a visit to such a clinic.

The sim was a faithful reproduction of the LOC.  It had moving avatars that brought the place alive.  The equipment was designed to look like the real versions, including sound samples from the actual machines.  Visitors could even try out the scanners to see what it 'felt' like.

How did it happen?
The owner of sim commissioned a professional SL builder to construct the fabric of the clinic from the actual plans.  Unfortunately, by the time they got around to adding the rest of Harley Street or even the contents of the clinic, they had used up all the prim allowance.  Yes, all 15,000 prims!  They contacted me when they saw I had a store called "Brenda's House of Low Prims" and thought I could help.  I deleted a lot of prim-heavy architecture and replaced them with almost identical lpw-prim versions.  I eventually freed up enough prims to allow me to make all the furniture, the fully functioning equipment, the animated avatars  and the rest of Harley Street itself. 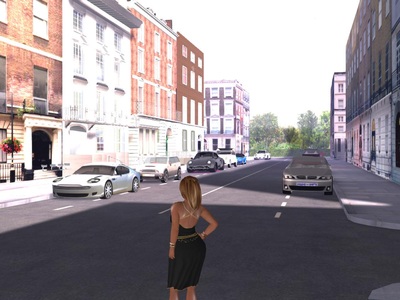 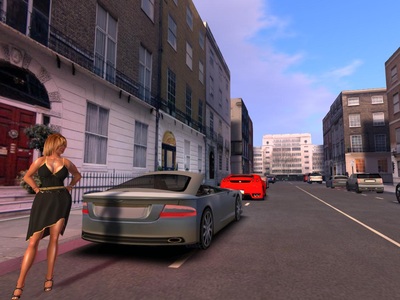 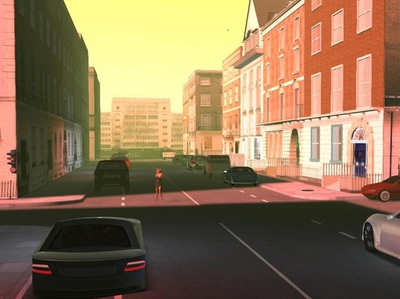 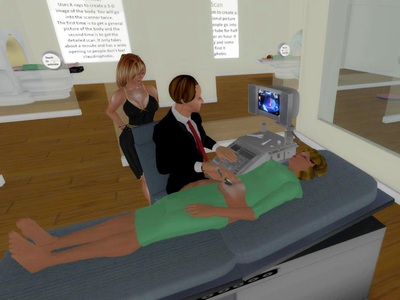 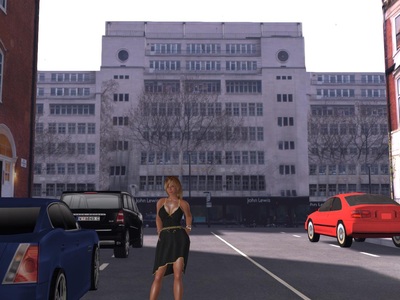 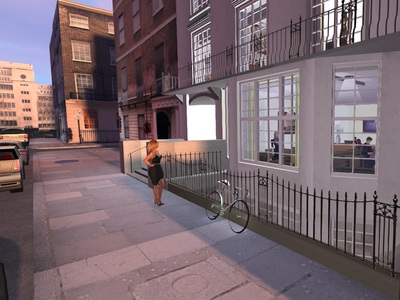 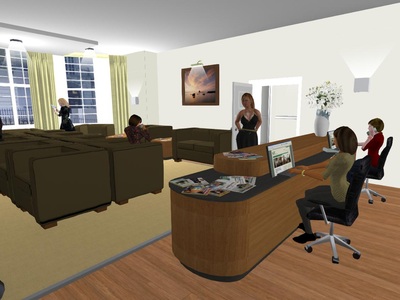 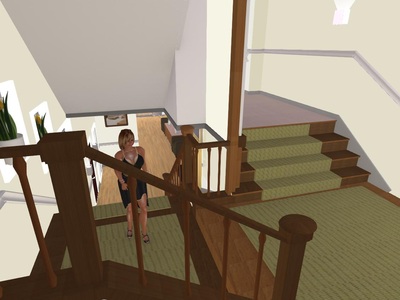 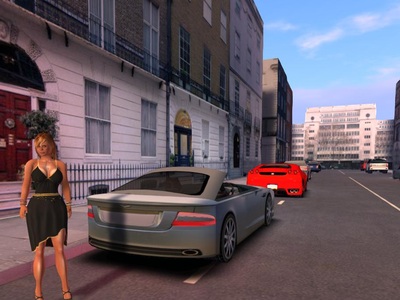 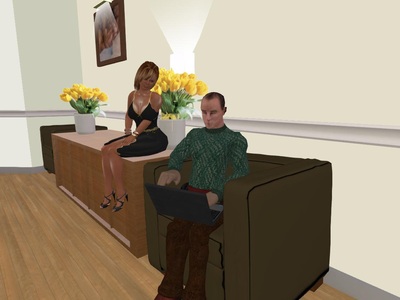 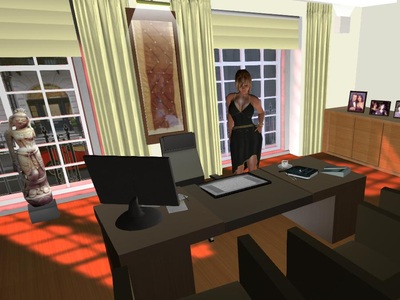 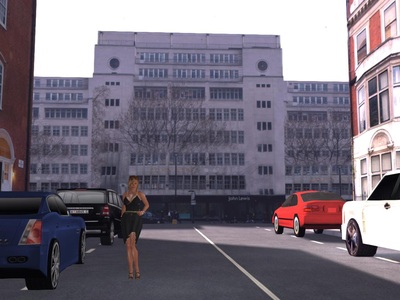 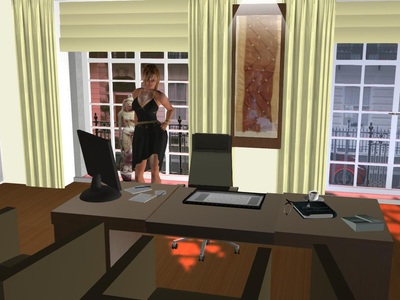 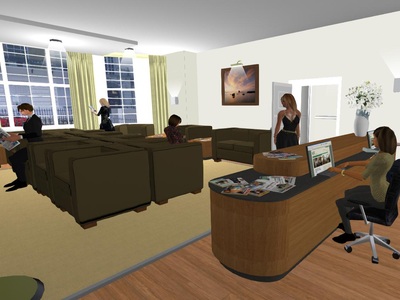 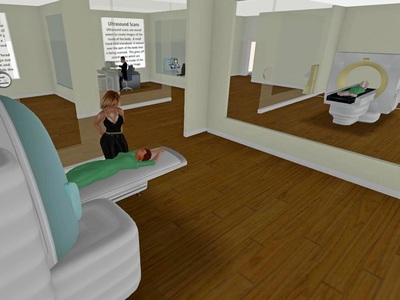 The photos in the background were taken when I paid an RL visit to the clinic in Harley Street.  When I returned, I uploaded the images of the clinic to compare them with the same views in Second Life. Not a bad match. 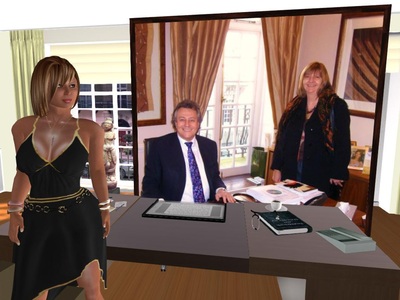 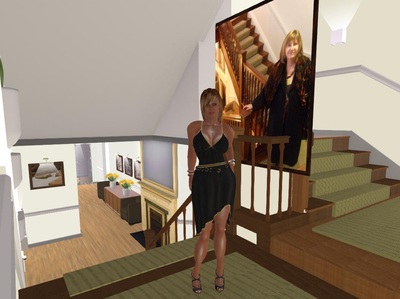 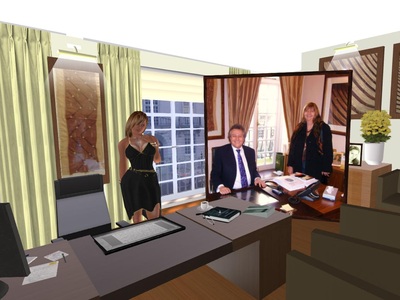 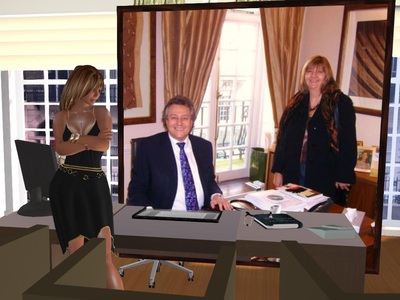 Here are links to some videos made at the centre.